Sunn is a French brand of BMX, MTB and road bike.

BMX production began in 1982 under the name MX France by Max Commençal, very quickly the company took the name Sunn.

In 1984, Sunn turned to children's BMX with the BMX Elite, Mini Sunn, BMX junior Evolution, L, LX and GLX models whose frames were made of chromoly steel.

The first BMX models with an aluminum frame were offered in 1987, the offer was extended with The expert, Superclass Alu, Pro cruiser and Zeronine.

In 1988, Max Commençal wanted to develop a mountain bike on the basis of a BMX, he needed funds and called on investors to whom he sold part of his company to keep only 35%, the company became Sunn SA . That same year, Sunn with his team Sunn Chipie Team becomes BMX world champion and the first mountain bike is offered, it is the model 6001R.

In 1993, Thierry Gachet was recruited into the Sunn team and created the co-factory project which consisted of sponsoring professional and aspiring mountain bikers. It is during this year that Anne-Caroline Chausson, coming from BMX, will be crowned world champion in junior downhill mountain biking. Other BMX specialists will follow her, such as Cédric Garcia, Florent Poussin and Carmine Falco.

In 1995, Sunn offered its first full suspension mountain bike, the Sunn Xchox, the Revolt 2 was voted MTB of the year.

Eric Barone will be the first man to exceed 200 km / h on his Sunn mountain bike in 1996. The Sunn professional team has 24 riders in all categories. Christophe Lévêque will face the best BMX riders located in the United States, he represents the colors of Sunn whose bikes are sold in the United States.

Nicolas Vouilloz, multiple world champion in downhill mountain biking, worked with Sunn's technical teams in 1997 to improve the mountain bikes of the time.

In 2003, Sunn was in serious financial difficulty and was liquidated. The brand and the company will be relaunched by Patrick Tangui, an entrepreneur based in Toulouse who will have to resolve to close in 2012.

Sunn is relaunched with 3 new models corresponding to new disciplines such as the Drac for dirt, forest jump and radical.

New models arrive in 2008 such as the Tzar, Shamann, Kern and Modular.

In 2013, the Manufacture Française du Cycle took over the Sunn brand and relaunched production at its Machecoul site in Brittany.

In 2016, Sunn with her BMX and MTB Enduro teams returned to the podiums, Isabeau Courdurier vice world champion in MTB enduro that year.

A new cross-country mountain bike team was relaunched in 2017 with the Dubau family, whose goal is to reach the top 10 in the World Cup.

In 2018 Joshua Dubau became champion of France and Europe in cross country mountain biking on a Sunn mountain bike.

Manon Valentino becomes French champion in 2018 and 2019 on Sunn MTB.

Sort by:
Sales, highest to lowest Relevance Name, A to Z Name, Z to A Price, low to high Price, high to low
Showing 1-2 of 2 item(s) 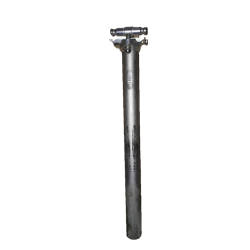 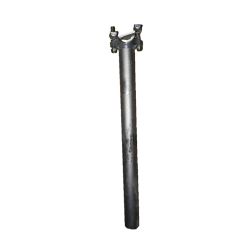 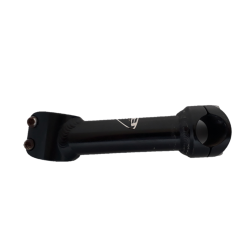 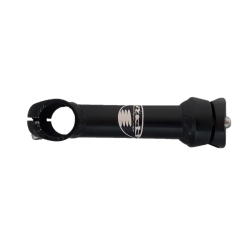