The bike or bicycle bell is one of the mandatory safety components for driving on public roads. 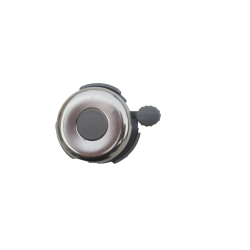 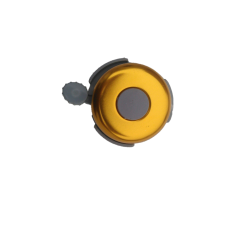 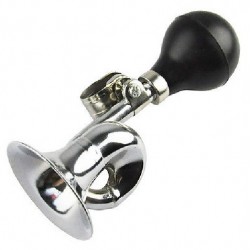 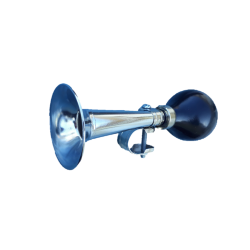 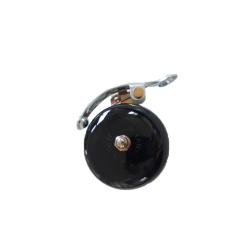 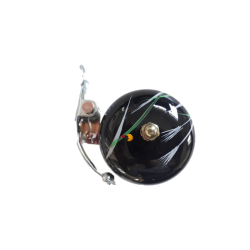 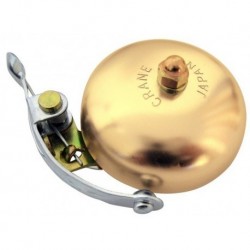