A bike kickstand is an accessory that allows the bicycle to be securely positioned vertically when not in use. 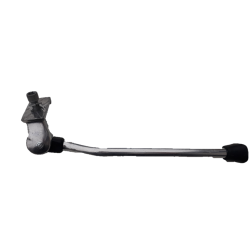 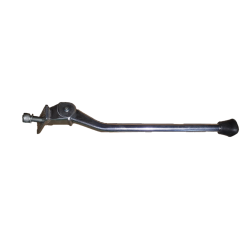 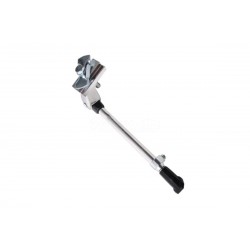 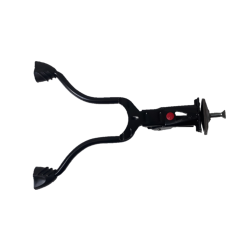 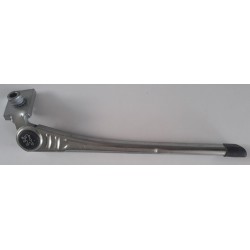 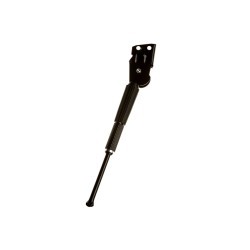